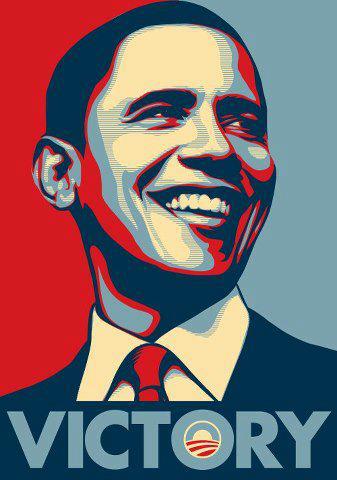 As of 12:01am on Tuesday, the discriminatory law, “Don’t Ask, Don’t Tell” was repealed and now openly gay men and women can now serve our country without hiding! Many thanks to President Obama and the congressmen and congresswomen who made it possible to repeal this law.

OUTSERVE, has a great issue out now that celebrates this historic change in military policy. Covering the issue is Two Time Iraq war veteran Anthony Woods who unsuccessfully ran for Congress in the 10th District in California. The current OUTSERVE magazine highlights over a 100 once faceless military personnel who were either discharged or currently serving the military.

Whether you like it or not, President Obama has signed a historic bill that will reform health care in America. Big kudos for him having the guts to do it! 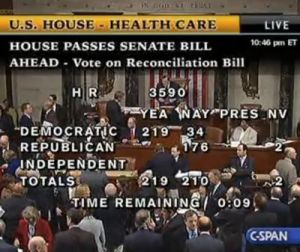 In what should have been taken care of last year, the House has passed, by a slim margin, the Health Bill! The vote was 219-212 with no Republican support (isn’t that a shocker) and 34 Democrats voting against it. Now it will go back to the Senate to “tweak” a few things before going to President Obama’s desk to be signed.

Overall, I think its a good thing as it will help more of the uninsured, children, etc. but at the same time, the cost is overwhelming and they left out some critical portions of the bill regarding LGBT provisions and HIV/AIDS programs, etc.
Big win for Obama! Now work on creating jobs playa! .LOL
You can see who voted for and against the bill here! 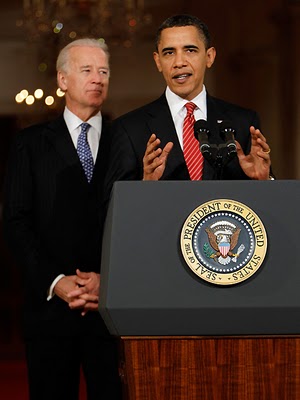 I’ve always admired Gen. Colin Powell, except for his WMD presentation at the U.N. ..LOL

So his recent backing to end the stupid “Don’t Ask, Don’t Tell” imposed by former President Clinton was a bright spot on my Tuesday.
Here is his full statement:

“In the almost seventeen years since the ‘Don’t Ask, Don’t Tell’ legislation was passed, attitudes and circumstances have changed. The principal issue has always been the effectiveness of the Armed Forces and order and discipline in the ranks. I strongly believe that this is a judgment to be made by the current military leadership and the Commander in Chief. It is also a judgment Congress must make. For the past two years, I have expressed the view that it was time for the law to be reviewed by Congress. I fully support the new approach presented to the Senate Armed Services Committee this week by Secretary of Defense Gates and Admiral Mullen, Chairman of the Joint Chiefs of Staff. I will be closely following future hearings, the views of the Service Chiefs and the implementation work being done by the Department of Defense.”

President Barack Obama Wednesday signed into law the Matthew Shepard and James Byrd, Jr. Hate Crimes Prevention Act as part of the 2010 National Defense Authorization Act. “After more than a decade of opposition and delay, we’ve passed inclusive hate-crimes legislation that protects people based on what they look like, who they love, how they pray, or who they are,” Obama said, addressing the crowd. “I promised Judy Shepard when she saw me in the Oval Office that this day would come.”

Also in attendance was the family members of James Byrd Jr. (his sisters Betty Byrd Boatner and Louvon Harris), for whom the hate-crimes measure is named.