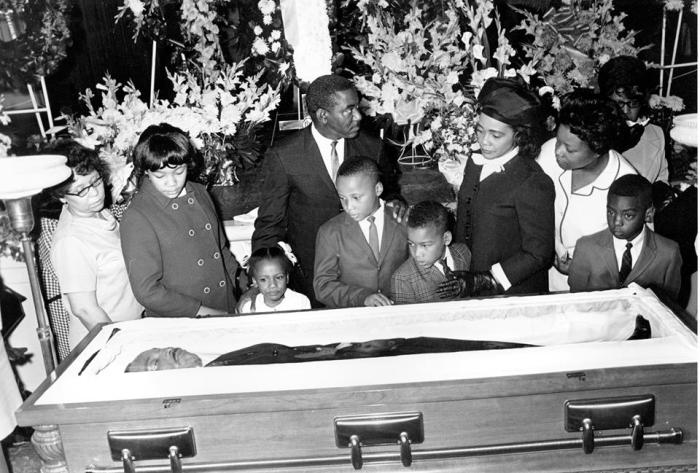 On the 46th anniversary of his assassination, I know Dr. King is looking down on all of us and shaking his head! I bet he is saying continue killing, robbing, stealing, and doing all of these evil things to one another after all that freedom fighting he and his comrades (male and female) did for us! I would personally like to apologize to Dr. Martin Luther King, and all those who fought for civil rights for all people, for all of the disrespectful things we as people are doing in this world today!! 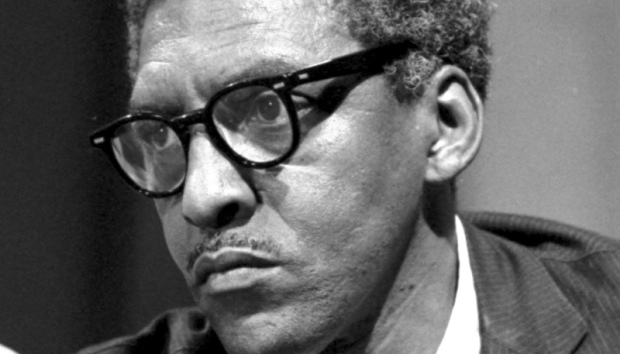 President Barack Obama has posthumously named Bayard Rustin as one of sixteen recipients (along with Oprah, Sally Ride, and others) of the Presidential Medal of Freedom, “the Nation’s highest civilian honor, presented to individuals who have made especially meritorious contributions to the security or national interests of the United States.”

For those who don’t know Bayard Rustin, he is probably THE person who organized the historic March on Washington back in 1963. He was the right hand man of Dr. Martin Luther King, Jr. during the civil rights movement. And as the country celebrates the 50th anniversary of this great event, it’s great to see President Obama acknowledge this man efforts! 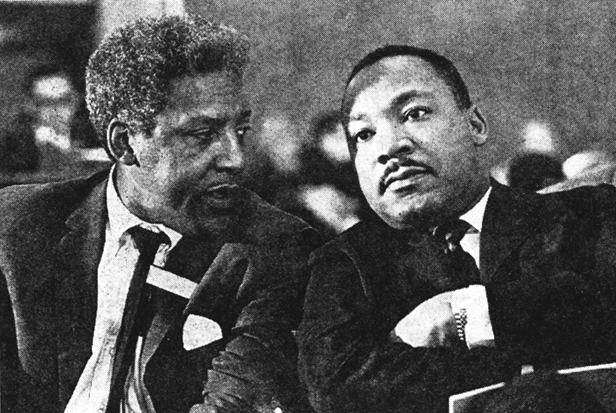 You can read more about Bayard and get the acclaimed documentary on his life on this website – http://rustin.org/

This is his most famous speech set under a nice mellow house tune. Classic!